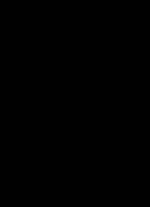 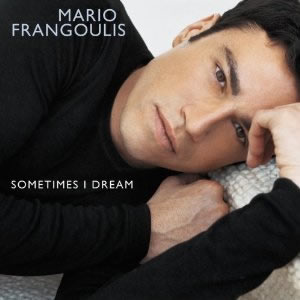 As I was finishing up work on the score to “Journey Into Amazing Caves” with Justin Hayward of the Moody Blues a fantastic Greek singer Mario Frangoulis was working on his first CD for Sony Classical. The executive producer of that first project Peter Asher (a legend in the industry) was searching for a producer. Mario was managed by Sting’s manager Miles Copeland who mentioned my name to Peter as someone who was comfortable with both pop and orchestral arranging. Sony was hoping for a more pop, classical crossover CD and as I had gotten to know Peter when he produced Kenny Loggins’ Christmas album “December” that I wrote a couple of songs for. . . hey is this getting too confusing? Anyway I was introduced to Mario and we immediately hit it off.